Just Get Me to the Church on Time 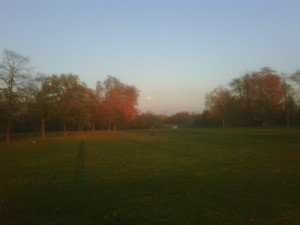 Winding down after a mad 10-day run which included 3 speaking engagements and dozens of lunches and dinners with interesting people wanting to help us get FINCA UK into high gear, all against the backdrop of a crumbling Eurozone and the ever wonderful antics of Those Wild And Crazy GOP candidates.

Poor Romney, how could he possibly compete? He should withdraw now. He stands out in that line up like an Ozzie-and-Harriet throwback to the 50s when America still knew who we were and where we were going. Contrast that with Tongue-Tied Rick, who offers another Celebrate-Our-Ignorance candidate in the Bush-Palin mode, who can’t even remember which parts of the government he will destroy when he takes power. And what can we say about Hands-On Herman, aka The Octopus, who would use our tax dollars to purchase upgrades for his harrassment targets?

I’ve got to put on my ‘Wedding Face’.