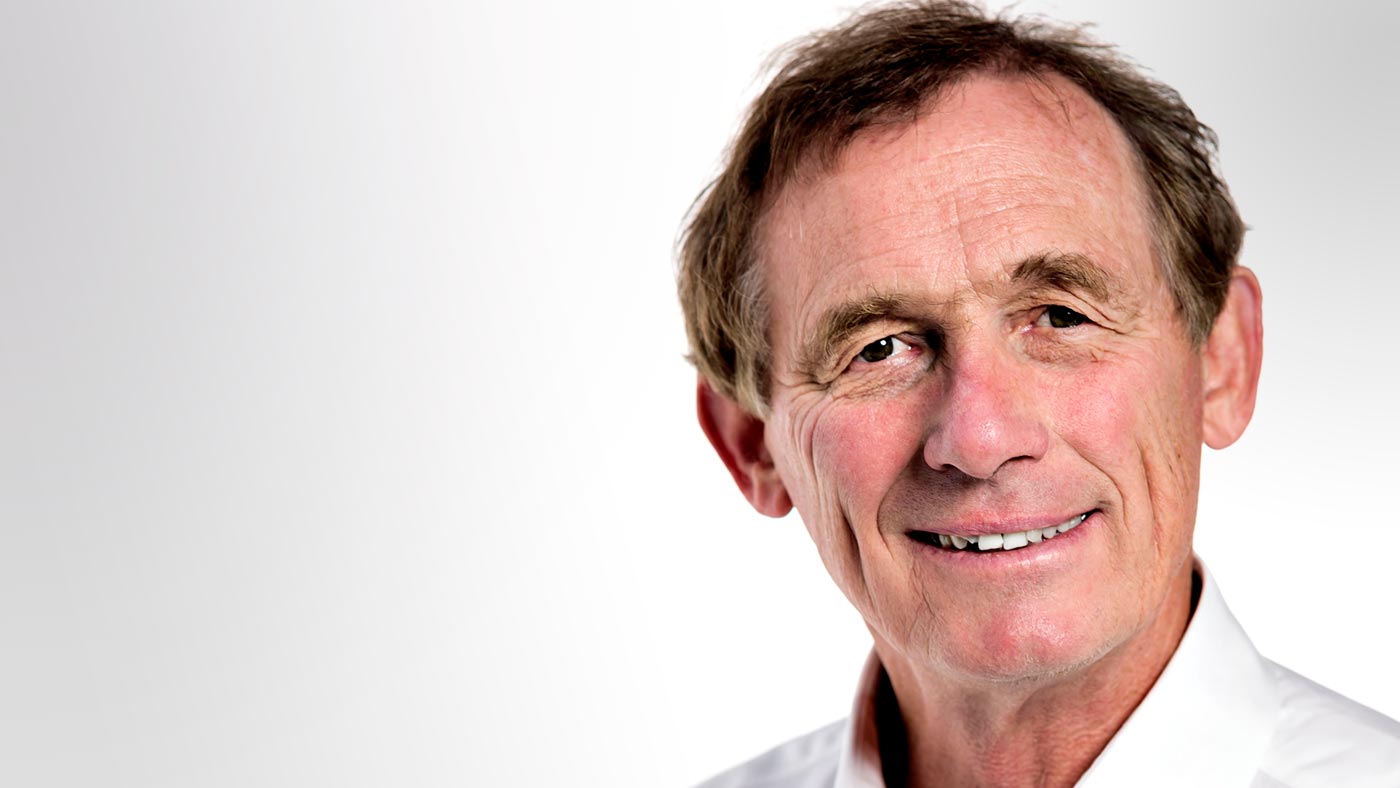 My name is Rupert Scofield and I am the President and CEO of FINCA International. An agricultural economist with 40 years of experience in developing countries, I co-founded FINCA in 1984 with John Hatch. Our work was rooted in the belief that market-based principles, trust in individuals and involving women in local business activities were critical to the economic and social well-being of communities.

Since 1994, I have served as President and CEO of FINCA International, the majority-owner of 20-community-based microfinance institutions and banks across Africa, Eurasia, Latin America, the Middle East and South Asia. Through this global network—known as FINCA Impact Finance—FINCA International is enabling access to responsible and innovative financial services for those living at the bottom of the pyramid. Under my leadership, FINCA has grown from a credit-only, group-lending program—the original Village Banking™—with 60,000 clients and a loan portfolio of $5 million to a network of innovative microfinance institutions offering a range of financial services across five continents with two million clients and a loan portfolio of over $1 billion.

After more than two decades of growing and scaling a global microfinance network, I am now leading FINCA International on the next leg of its journey: supporting the rise of social enterprises delivering basic service and financial innovation. This work is expanding access to essential products in energy, water and sanitation, education, health, agriculture and fintech for the world’s poor. Combined, FINCA International’s work in microfinance and social enterprise catalyzes greater resilience and opportunity, and helps low-income families achieve a better standard of living.

Beyond my leadership role in FINCA International, I also serve on the boards of FINCA Canada and FINCA UK, two independent but affiliated charitable organizations. In 2011, I helped champion the launch of the Partnership for Responsible Financial Inclusion (formerly the Microfinance CEO Working Group), a collaborative effort of leading international organizations advocating for responsible financial services and promoting financial inclusion around the world. I served as the organization’s Chair for seven years before stepping aside and assuming the role of Chair Emeritus.

As a frequent keynote speaker on microfinance, social enterprise and impact investing, I’m passionate about inspiring the next generation of leaders who want to solve big problems like world poverty. My book, The Social Entrepreneur’s Handbook: How to Start, Build and Run a Business that Improves the World (McGraw-Hill, 2011), tells the story of how we built FINCA with practical advice for other entrepreneurs intent on creating large-scale, lasting social impact. I am also the presenter of The Social Enterprise Podcast, a monthly audio series that explores the ins and outs of social entrepreneurship.

Prior to FINCA, I was the CEO of Rural Development Services, a consulting firm, and Country Program Director of the AFL-CIO’s Labor Program in El Salvador. I served in the Peace Corps in Guatemala, where I made my first microloans in the early 1970s.

Born in New York in 1949, I resolved at an early age that I would never work for “the man” and would never, ever, have a career in banking. My accident-prone career has meant of lifetime of dodging revolutions, earthquakes and assassins across the developing world, and once running for my life from a mob in Mogadishu, Somalia. But it has also brought moments of such joy and satisfaction that can only be found in helping others to gain control over their lives, achieve financial independence, access life-enhancing goods and raise their standard of living.