Back to Business Unusual 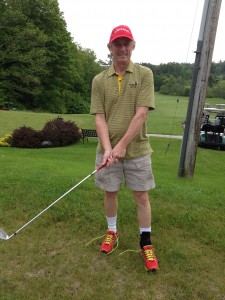 It's Not the Score, It's the Ensemble

The first lightning bugs came out today. Excuse me, fireflies. You know, bioluminescence, which we’re supposed to believe is not magic but science, even though every other “bioluminescent” creature lives five miles below the surface of the ocean.

Ya’ see, I got no quarrel with science. I mean, don’t take me for a gravity-denier like Rush Limbaugh or anything like that. But I do want further explanations, like, why does a bug that flies through the air have the same ability to torch it’s abdomen as one of those creepy things that skids along the Mariana Trench?

You don’t need to answer that now.

I’m off to Greece and Jordan next week. In Athens, on Saturday morning, I will be delivering a brief peroration on microenterprise to the Global Summit of Women. My goal is to eclipse Demosthenes and Pericles.

On second thought, the Greeks have enough to worry about.